Man Up! Geaux Get Screened

Join us Sept. 7 for free PSA screenings and meet-and-greets with Rickey Jackson and other football legends.

Rickey Jackson knows what it takes to be a man. But it’s more than dominating a football field, winning a Super Bowl or earning his way into the NFL Hall of Fame.

Rickey knows being a man means taking care of yourself so you can take care of the people in your life. That’s why he – along with several other New Orleans Saints legends – is partnering with Tulane Health System to raise awareness of prostate cancer and provide FREE PSA screenings to any eligible men.

Please print and bring the PSA Screening form to your appointment.

NFL and Saints Legends scheduled to appear include: 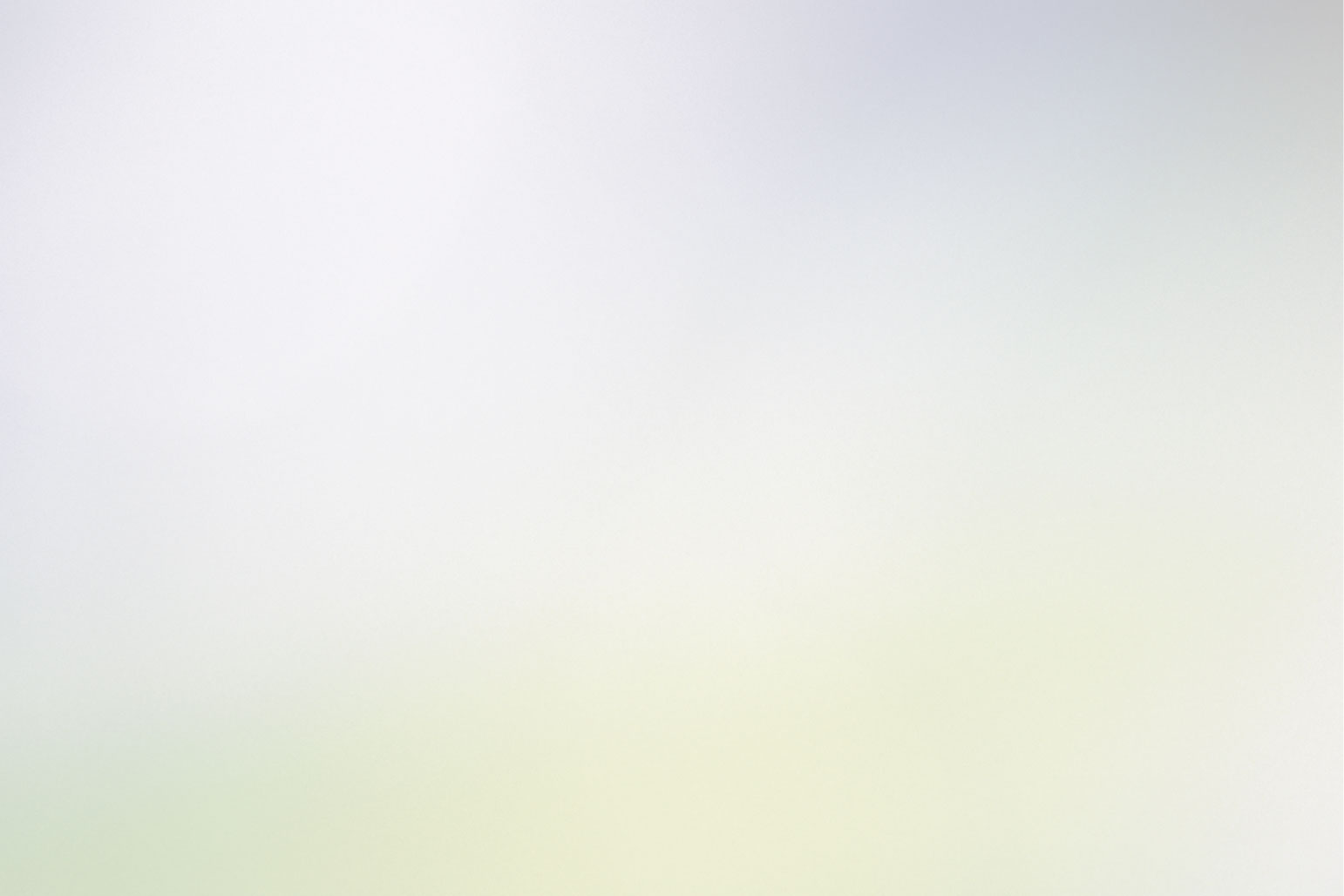